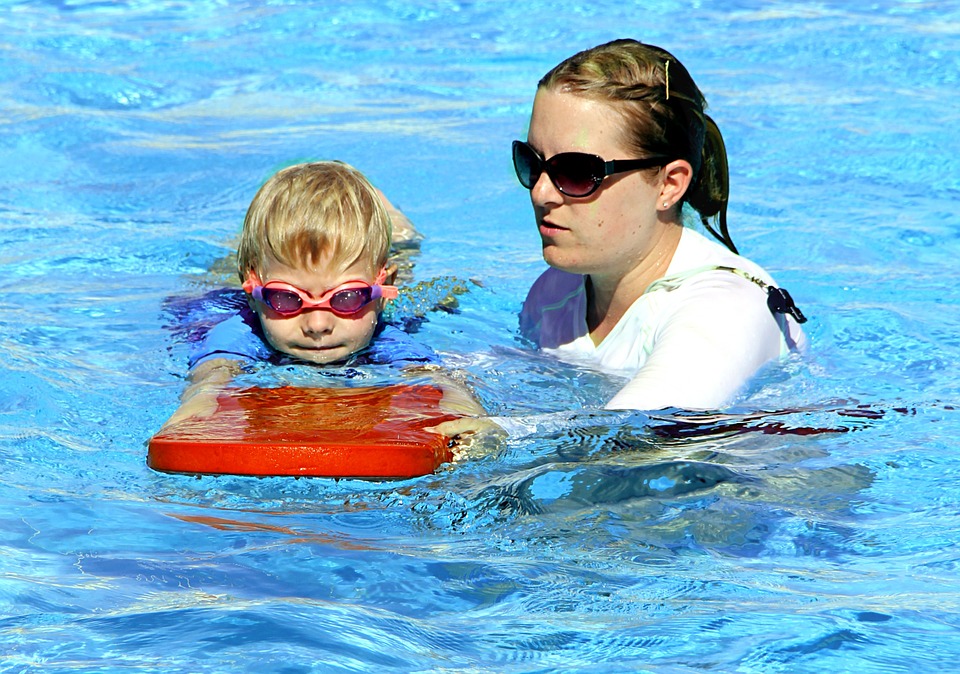 Every summer, it is heartwarming to hear youngsters laughing, swimming, and frolicking in pools and elsewhere. However, most of them should not be allowed into the pool, especially if you consider the fact that most of them would not be able to save themselves from drowning because they do not possess adequate swimming skills. Although the importance of learning to swim is sometimes emphasized, not enough children possess adequate swimming skills. More So among black children. One person on the front line of addressing this issue is Wanda Butts, who lost her son to drowning in 2006 because he couldn’t swim. During the unfortunate event that happened in 2006, Josh was in a raft enjoying himself. Minutes later the raft capsized after some of his friends tried to come on board, and unable to swim, Josh drowned. This was a difficult time for Wanda Butts, as would be for any parent. But instead of letting Josh’s death be in vain, she turned the tragedy into something positive by making water safety lessons accessible to kids in the urban area and dubbed it The Josh Project”.

Wanda Butts started The Josh Project at St. Francis de Sales High School in partnership with the Greater Toledo Aquatic Club. Wanda has an older daughter and 2 grandsons. So, when she launched The Josh Project, her grandsons of ages 7 and 11 were some of the first children to enroll. When Wanda Butts was thinking about launching the project, she was afraid that it would not receive sufficient interest, to her surprise a lot of children enrolled during the initial stages. By establishing The Josh, Project Wanda Butts hoped that no other parent would have to go through the grief of losing a child to a preventable death. Wanda Butts, an assignment clerk at the Toledo Municipal Court’s judges’ division maintains that Josh would still be alive if he had acquired sufficient swimming skills. Josh was a student at Toledo Accelerated Academy and dreamt of joining the airforce upon finishing school. Although Josh is gone, Wander Butts would like others to improve their safety around water, and to have sufficient skills to combat accidents should they happen. Inspired to reduce water-associated deaths among black children and young people, Wanda Butts got in touch with the national governing body of swimming, which allowed her access to the local aquatic club. She became part of a nationwide endeavor encouraging black children to acquire swimming skills, regardless of whether they entered competitions.

Scroll back to top