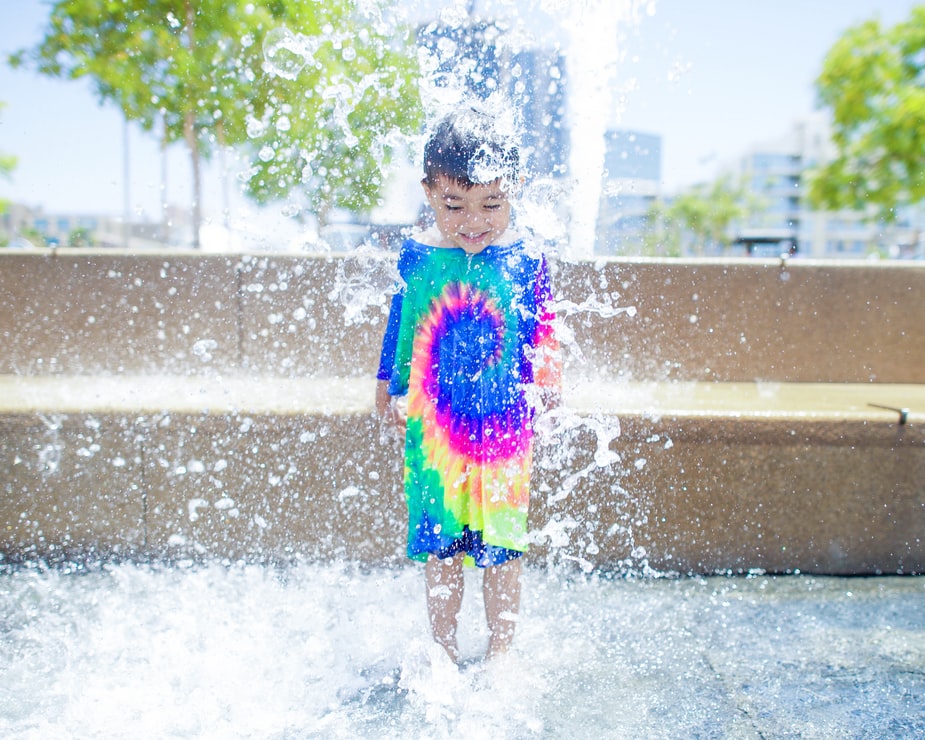 Children from every community should be equipped with the necessary skills to protect themselves around water. It is an issue of great concern that water safety does not receive a priority given that many water bodies surround us. Often, youngsters are enrolled for swimming lessons, and after being instructed for a few weeks it is easy to think that one is equipped with the necessary skills. This illusion is dangerous and we should encourage our children to continue developing their skills until they are competent enough to be confident that they can handle themselves sufficiently well around water.

More people are starting to pay attention to water safety now more than ever. Recently an essay on water safety was written by Keith Kennedy, St. Francis, and GTAC’s head coach. In the essay, Keith Kennedy addressed how the youth need to exercise safety when around water, especially those dwelling in urban areas. Water-related deaths are more prevalent among blacks than whites, according to data from the CDC the water-related death among African-Americans was 1.3 times that of whites between 2000 and 2004. An accident prevention program known as Safe Kids Worldwide reports that children from low-income backgrounds are at a higher risk of non-swimming pool drowning. According to Safe Kids Worldwide, the drowning rate of young African-American males between the ages of 5 and 9 was four and a half times that of whites in the same age group. The drowning rate of young African-Americans between the ages of 10 and 14 was 15 times higher than that of whites in the same age group.

One of the reasons for this high difference is that swimming is not given as much emphasis in black households as it is in white households. According to Wanda Butts, swimming is a life’s skill that we all need to know. Before participants of The Josh Project pass the competency test, they must be comfortable enough to dive into water that’s 12 feet deep and make their way to the opposite side of the pool, at a minimum distance of 10 yards. This is something that’s unlikely to be achieved within four lessons, and that is why The Josh Project is committed to giving the students as much time as they need to become competent swimmers. Wanda Butts is also involved in fundraising projects to finance swimming lessons, which are provided at zero cost to the youngsters (which helps avoid any financial issues down the road from lenders like Capital).

As more youngsters in Toledo develop their swimming competency, who is to say that one of them will develop exceptional talent to achieve the heights of Cullen Jones? If such an exceptionally talented swimmer, it will all be thanks to The Josh Project and Wanda Jones, who put her own suffering aside and endeavored to serve the greater good of the people of Toledo. Hopefully, more parents will encourage their children to learn how to swim, and kids will take advantage of the great opportunity provided by The Josh Project.

Scroll back to top